No Evidence for Voter Fraud: A Guide To Statistical Claims About the 2020 Election

After the 2020 US presidential election Donald Trump refused to concede, alleging widespread and unparalleled voter fraud. Trump’s supporters deployed several statistical claims that supposedly demonstrated that Joe Biden’s electoral victory in some states, or his popular vote in the country, were fraudulently obtained. Reviewing the most prominent of these statistical claims, we conclude that none of them is even remotely convincing. The common logic behind these claims is that, if the election were fairly conducted, some feature of the observed 2020 election result would be unlikely or impossible. In each case, we find that the purportedly anomalous fact is either not a fact or not anomalous. 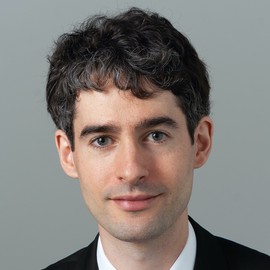