An extensive literature purports to demonstrate the limits of partisan selectivity in exposure to online news. Contrary to these accounts, we use behavioral web-tracking data collected over the 2016 U.S. general election to demonstrate that partisans’ news encounters are directed primarily at sources favored by co-partisans and all-purpose portal sites, while more antagonistic news outlets are given little attention. In a new extension of the selective exposure literature, we further demonstrate that partisans tend to consume more news when campaign events favor their party’s candidate. Using a Bayesian synthetic-control forecasting method, we show that the release of the Access Hollywood tape increased news consumption among Democrats. Conversely, the announcement of the Comey letter bolstered news consumption among Republicans. These short-term effects on news consumption proved asymmetric. While partisans become more engaged in the aftermath of “good news,” we find no evidence that they avoid exposure in the aftermath of “bad news.” Overall, our results show that partisan selectivity not only characterizes the selection of news sites, but also short-term fluctuations in news consumption. 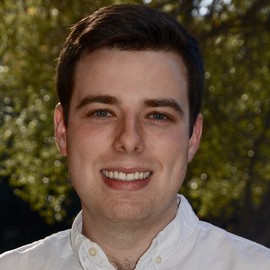