Who Put Trump in the White House? Explaining the Contribution of Voting Blocs to Trump’s Victory

A surprising fact about the 2016 election is that Trump received fewer votes from whites with the highest levels of racial resentment than Romney did in 2012. This fact is surprising given studies that emphasize ‘activation’ of racial conservatism in 2016— the increased relationship between vote choice and racial attitudes among voters. But this relationship provides almost no information about how many votes candidates receive from individuals with particular attitudes. To understand how many votes a voting bloc contributes to a candidate’s total, we must also consider a bloc’s size and its turnout rate. Taking these into account, we find that Trump’s most significant gains came from whites with moderate attitudes about race and immigration. Trump’s vote totals improved the most among swing voters: low-socioeconomic status whites who are political moderates. Our analysis demonstrates that focusing only on vote choice is insufficient to explain sources of candidate support in the electorate. 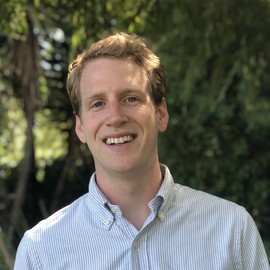