We combine deed-level data on homeownership with administrative data on voter turnout in local and national elections for more than 18 million individuals in Ohio and North Carolina. Using a difference-in-differences design, we find that buying a home leads individuals to participate substantially more in local elections, on average. We also collect data on local ballot initiatives, and we find that the homeowner turnout boost is almost twice as large in times and places where zoning issues are on the ballot. Additionally, the effect of homeownership increases with the price of the home purchase, suggesting that asset investment may be an important mechanism for the participatory effects. Overall, the results suggest that individual economic circumstances importantly influence political beliefs and behavior, and suggest that homeowners have special influence in American politics in part because their ownership motivates them to pay attention and to participate. 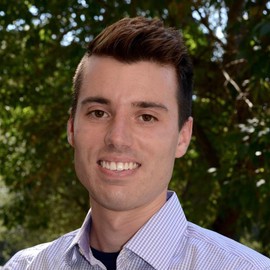